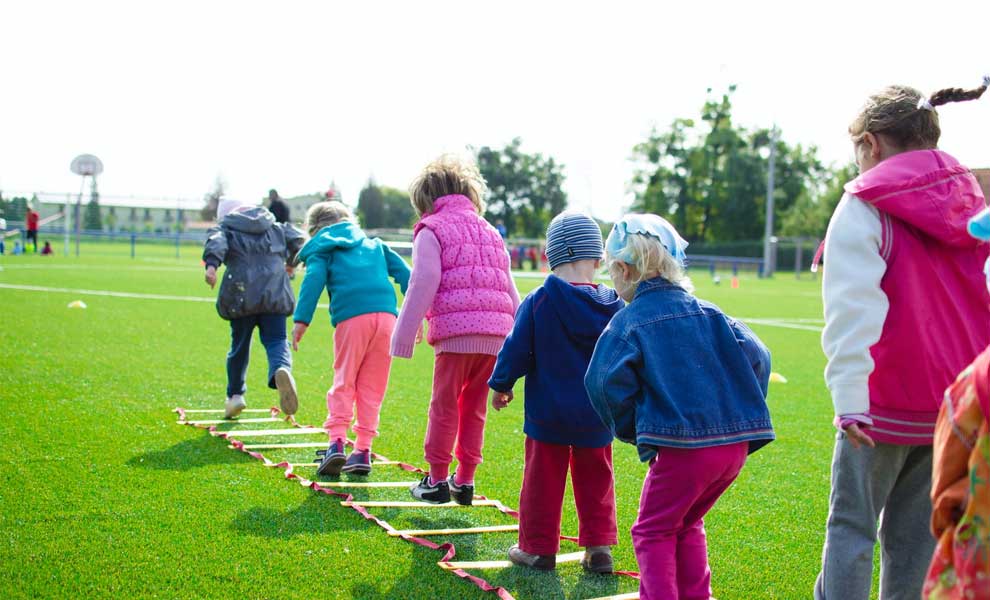 There are many examples of legislation today that aim to advance the childcare system across the United States. Many reforms and Acts have been formulated to promote the development, education, and health of children. 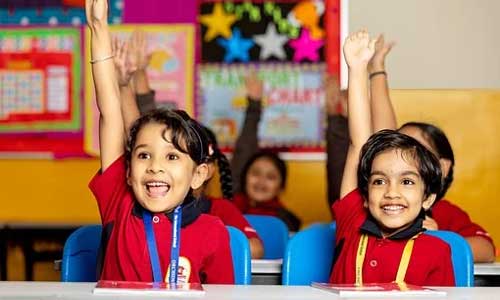 The renowned philosopher and teacher Johann Pestalozzi drew plans for the first school that created a suitable environment for teaching preschool children in 1801 Germany. Many years later, this idea was realized by the establishment of the first nursery school in New York City. The first public kindergarten school in America only opened in 1873 in St. Louis. 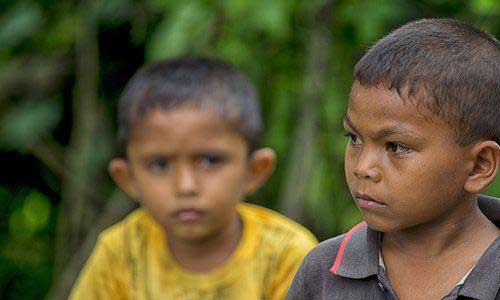 The US government saw the need to give immigrants more childcare support and thus established a day nursery in 1898 to take care of working-class parents. In 1907, Maria Montesorri opened the first Children’s House in Rome for orphans, setting the tone for childcare support.

National Association for the Education of Young Children (1926-1988) 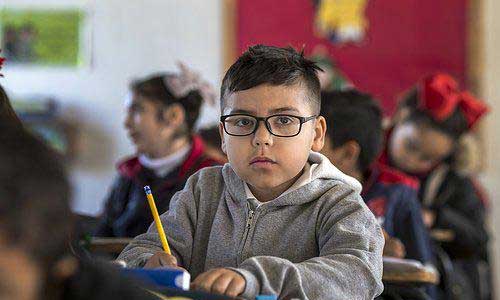 This association was founded in 1926 to regulate and advise on childcare challenges in the United States and around the world. The organization has more than 100,000 members today.

Reformations such as the economic opportunities act started programs such as Head Start, the National Academy of Early Childhood Programs (NAEYC), and Even Start to fund and support low-income families with their childcare needs. 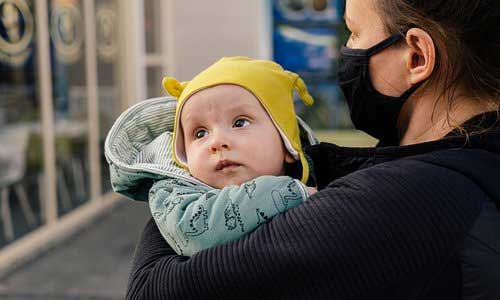 The Child Care and Development Grant invests in key early learning programs. The program distributes funds to all states to ensure that low-income families can enjoy childcare subsidies for their children.

Other organizations led initiatives such as the Children’s Defense Fund and Provider Appreciation Day to advance education.

Initiatives By Charities and Organizations (2001-2013) 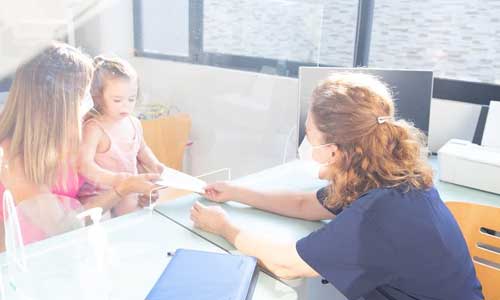 The cost of quality health care often involves exorbitant costs, and basic services can be out of reach for low-income and working parents. Legislation such as the No Child Left Behind Act was established in 2001 to further subsidize parents who are struggling financially.

Various organizations organized movements to create awareness about SIDS in 2003. Operation Military Child Care was launched in 2005 to support children whose parents were involved in the military.

In 2013, President Obama led efforts to increase access to quality education for every child in early development.

The legislation and initiatives aim to provide educational and developmental needs to children who come from low-income families.

Considering the important role that America’s presidents have played in childcare legislation, you can read these inspiring quotes from past leaders in American history. 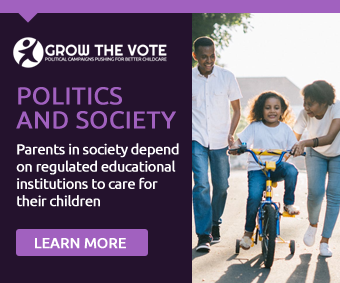 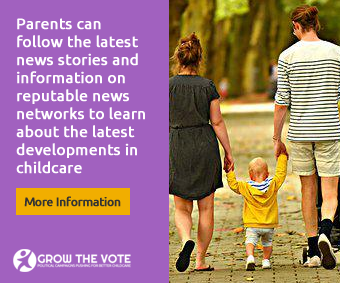 The Grow voting website is dedicated to politicians, parents, and people who are actively involved in politics. Learn more about legislation affecting childcare. Grow the vote is a safe space for parents and caregivers interested in politics. Read insightful articles about the latest news and developments in childcare.